We all go to our happy place sometimes and play out some pretty elaborate what-if scenarios when the going gets tough at work. “If only I had majored in fashion design”  or “I should’ve taken that au pair job in Paris.”

We did a bit of our own daydreaming and compiled this list of the world’s 10 Best Event Planning Jobs. Planning these events is about as good as it gets – or as stressful, depending on how you look at it. 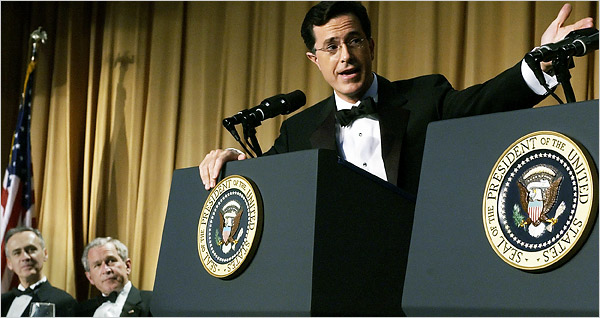 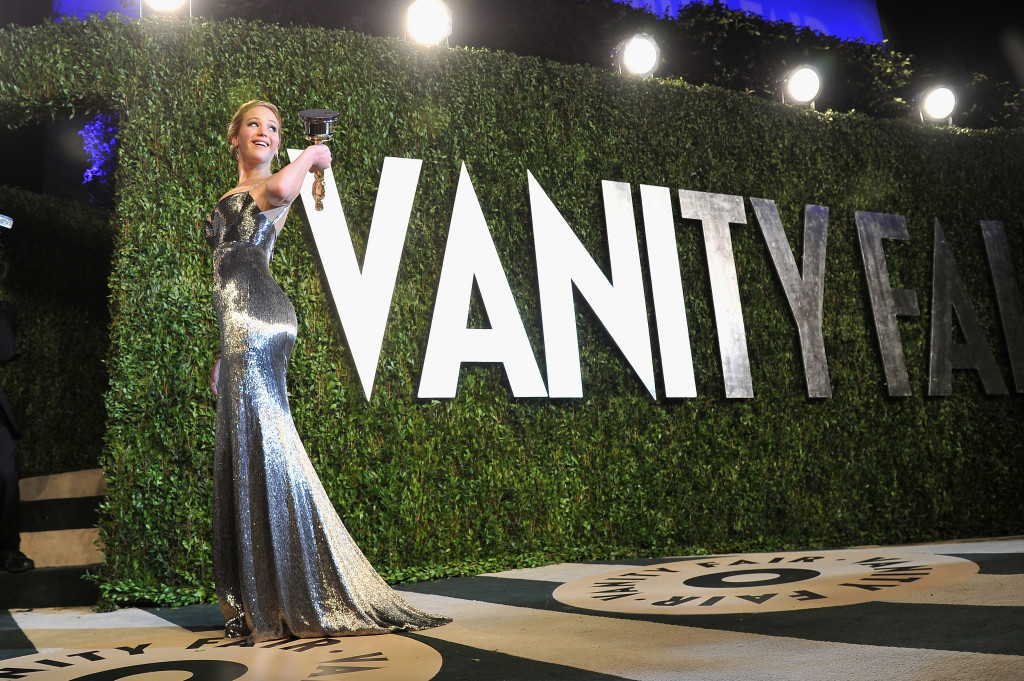 Movie stars galore! This is the hottest ticket in Hollywood on Oscar night. Imagine seeing the utter joy emitting from a newly-minted Oscar winner (or the crippling defeat oozing from a fresh loser). 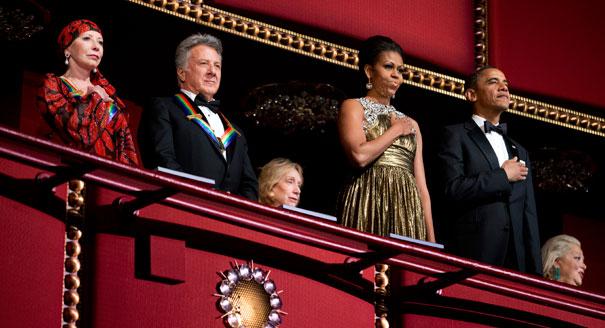 When the President gives you a medal for your contribution to America’s culture – you know you’ve done something right with your life. Recent winners include Al Green, Tom Hanks and Sting. And who doesn’t love the rainbow ribbon that comes along with the medal?

4. The Rock and Roll Hall of Fame Induction 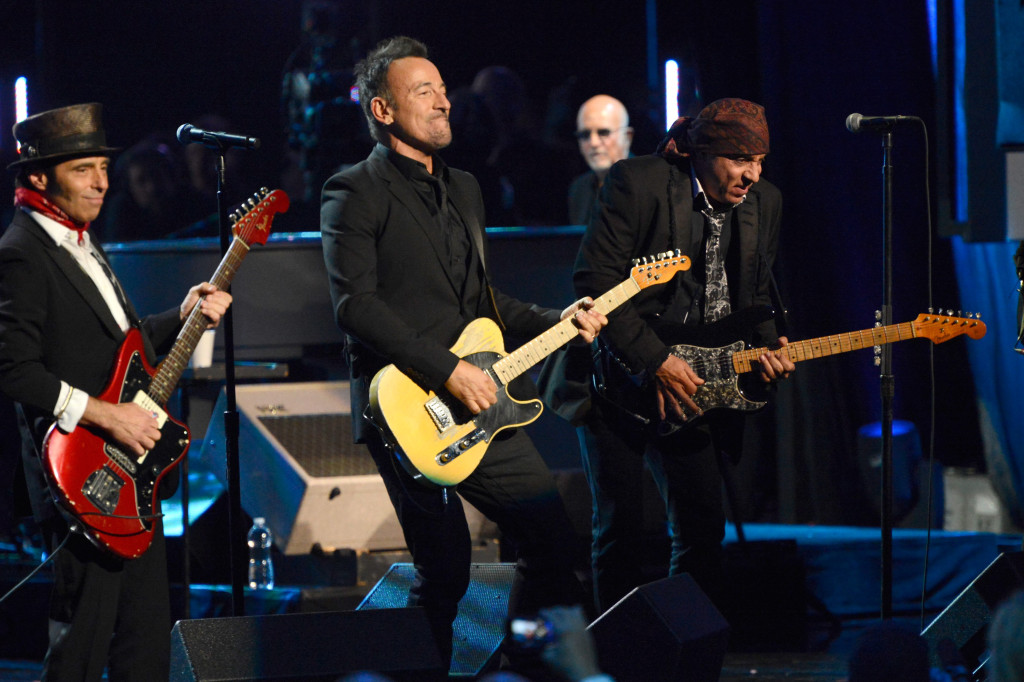 Where else would KISS, Hall & Oates, and Linda Ronstadt all come together for one big concert? The Rock and Roll Hall of Fame is known for being a bit of a cheese factory – but that’s what makes it so fun! 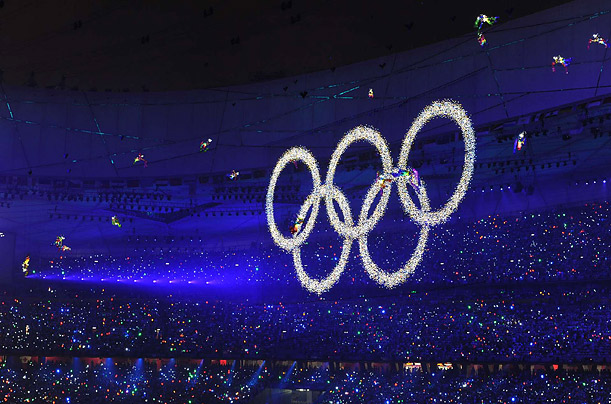 Some of the most expensive live events ever produced have been Olympic opening ceremonies. Who could forget Beijing’s impressive choreography or Sochi’s floating islands? It must be so satisfying to see almost every country in the world come together at one single event. 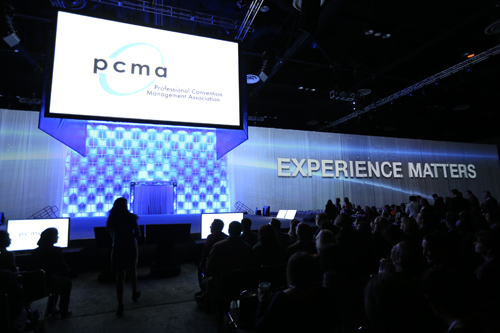 Nerd moment – what could be better for a meetings and events planner than helping to plan one of the industry’s premiere yearly events? Probably not much. But then, maybe one of the best things about going to Convening Leaders is taking off from work and being able to enjoy Convening Leaders.

7. Anything at The Times Center 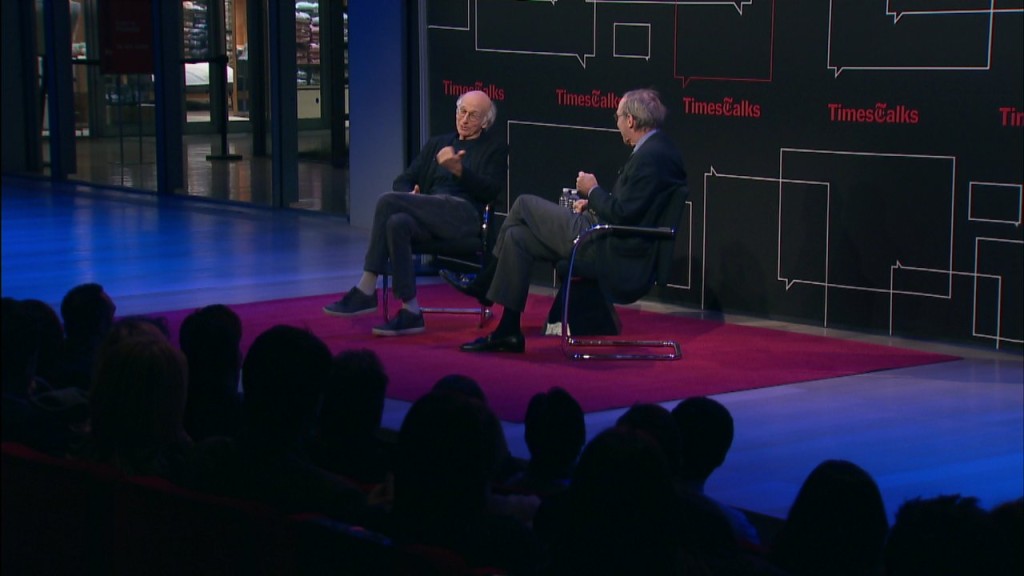 The times center is the New York Times’ event space. It’s home of the popular Times Talks series as well as many other cool programs featuring some of the world’s most interesting people. The good news – you can book it as a venue! 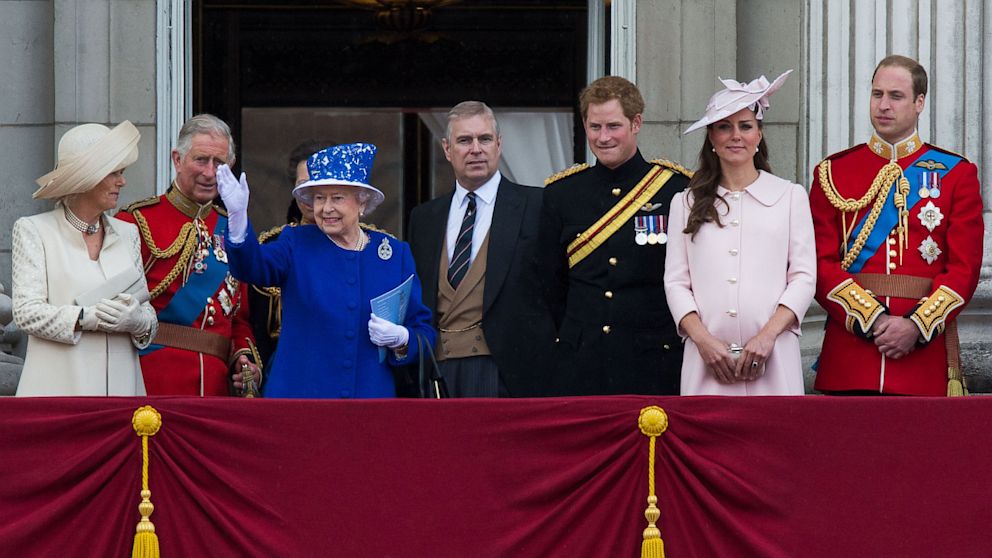 It’s an actual thing. If you want to get back to your childhood tea party roots, this is probably the gig for you. One thing’s for sure – you better have your decorum down! 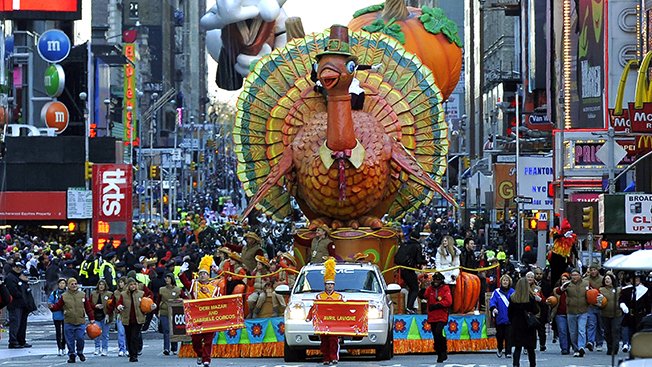 Someone has to get all those balloons in the air! Planning the Macy’s Parade is more than just a holiday affair for the parade’s Grand Marshall. I wonder what that helium purchase order looks like. 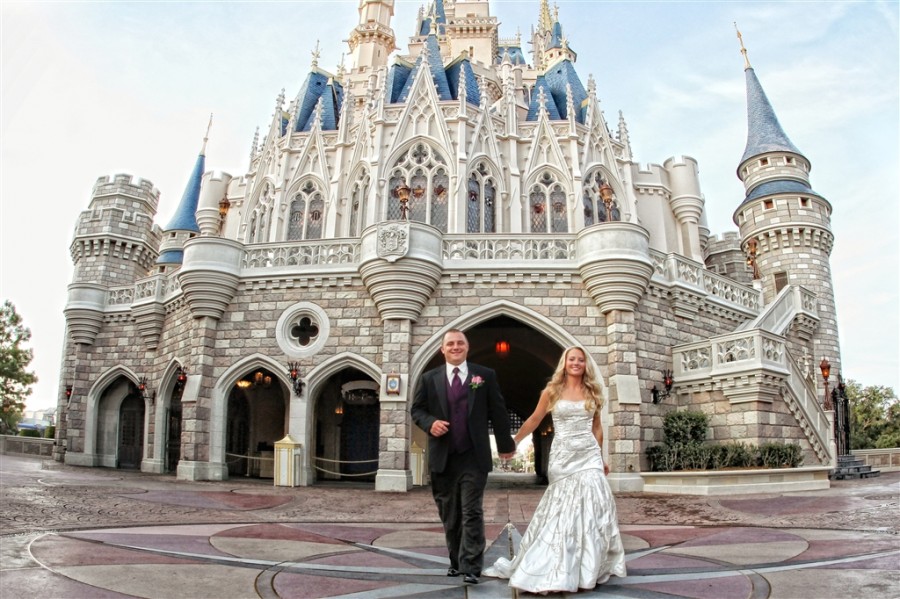 Perhaps one of the only gigs where you can honestly say it’s your job to make people’s dreams come true. From Cinderella’s Castle, to a decked-out pavilion with a view of Cinderella’s castle, to a projection-mapped cake – there are a lot of people wishing on a star to be the lucky planner that makes everyday brides and grooms into real-life princes and princesses!

What’s your dream gig? Tell us the best event planning jobs we left out!