The future of New Student Programs is clear – students (and increasingly families) expect mobile tech. It’s an everyday part of their lives. The benefits of supporting apps and mobile guides are proven – they’re reducing paper and increasing student engagement. But what happens when a school wants to expand its use of mobile tech to other divisions and offices? Where do they start?

New Student Programs are the ideal gateway for gaining mobile tech buy-in across campus. At what other time do so many disparate stakeholders come together for one campus-wide event? Events like Orientation and Welcome Week touch basically every aspect of the university. The mission of New Student Programs is clear and all campus divisions have a vested interest in the same goal – give incoming students an exceptional experience that sets them up for success and consequently increases retention. An app with deep content can support just that. 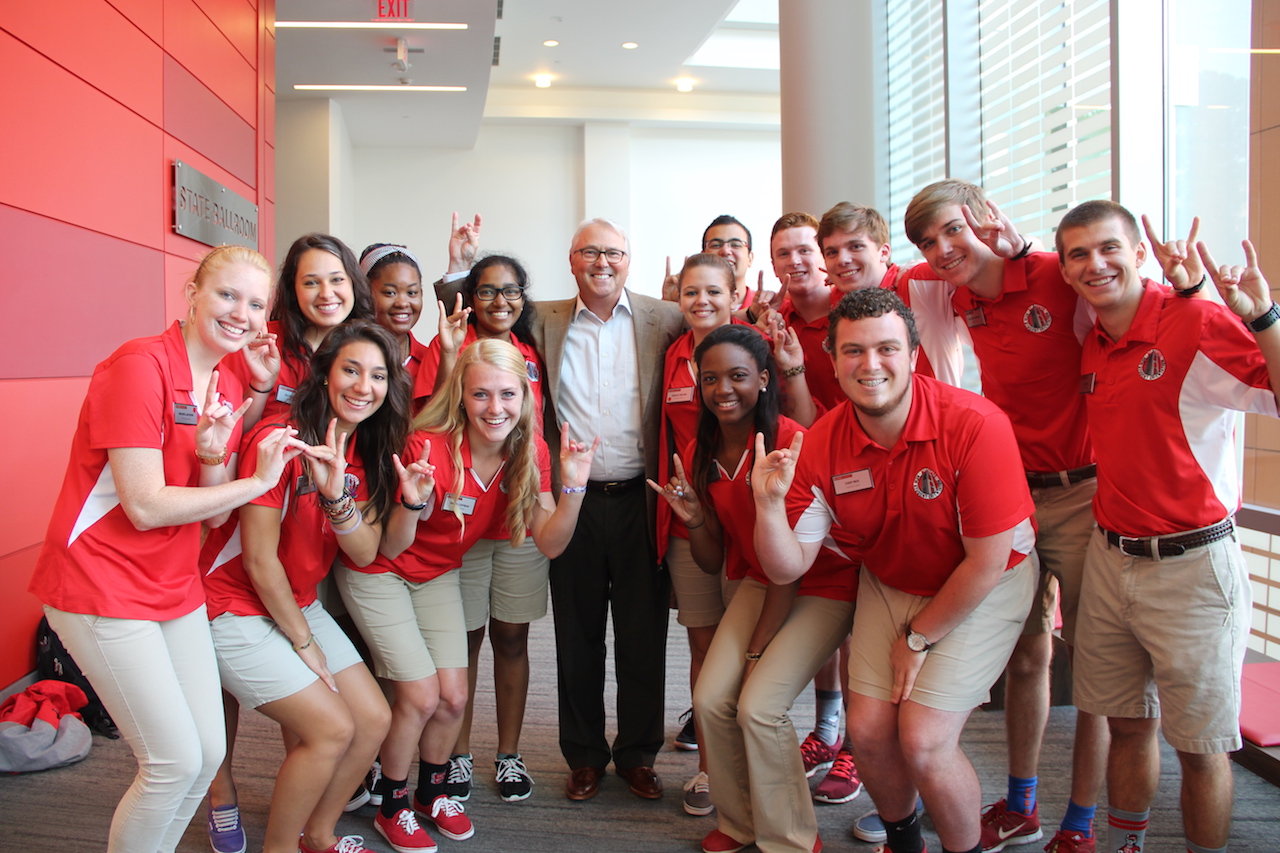 One school that has this figured out is North Carolina State University. They’ve gone from a single mobile guide for their Wolfpack Welcome Week to a standalone branded app in the major app stores that houses guides for Orientation, Parents and Family Services, Greek Life, Homecoming, University Recreation, Commencement, the Women’s Center, the African American Cultural Center, Career Center and more all within less than two years.

For Cameron Hill, Assistant Director of New Student Programs, it didn’t take much to see how the technology her division originally adopted could have an impact across the entire campus. “We saw that it was becoming a part of the culture with Wolfpack Welcome Week. It is so convenient to have the schedule in your hand, to be able to link to different offices – that helps students become connected to resources and other opportunities beyond what’s presented that week.” 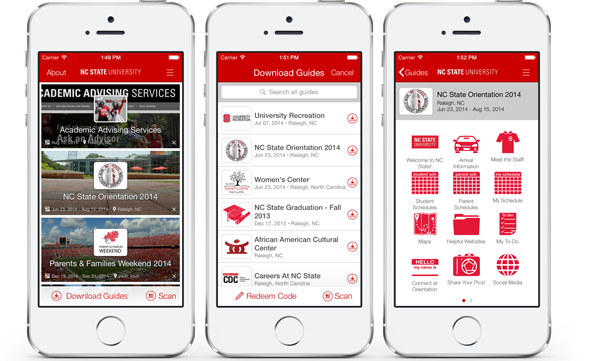 The conversation to then expand the use of an app began when the Division of Academic and Student Affairs wanted to move to a fully branded solution that completely had the feel of NC State. The idea was taken to the division’s Directors of Communication and Technology Services with the idea that aiming for global adoption would help make for a more financially feasible solution. Cameron was given the task of explaining the benefits of mobile tech to her colleagues.

Interest meetings pulled in representatives from her own division, Enrollment Management and Services, the academic colleges and Institutional Equity and Diversity (who all currently have mobile guides). Understandably, the campus community had questions before adopting the tech. Cameron was able to address their concerns head on.

One major consideration was whether adding mobile was just going to double the amount of work for departments already strapped for time. Cameron explained that if the office or department had a website that most of the work was already completed. It becomes a matter of deciding how the existing information will translate to mobile. She challenged her colleagues to think like a student and ask themselves what information would be most useful during an event.

When other departments and offices saw the benefits, they were eager to create their own guides in time for Orientation. Having all the guides ready and loaded into the app allowed departments to reach new students in the late spring and summer – often before they ever arrived on campus. “That’s when new students are a captive audience and hungry for that information,” says Cameron. 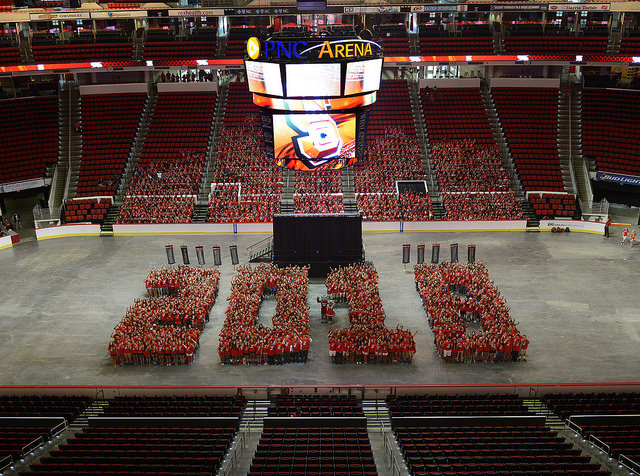 NC State’s app continues to support the Division of Academic and Student Affair’s goal to maximize student success and retention. Its social media and networking features allow students easy ways to form social connections early in their career, and gives them an easy means to connect to the campus community as well. Cameron says, “We know that when students are involved on campus, being proactive to seek out resources and getting involved in high impact practices the research shows they’re going to be more successful.”

As it becomes habit for students to turn to the app for instant information, mobile tech adoption across campus divisions promises to increase in the coming year. Homecoming will be added to the list of major events that receive their own guide next year, and the Division of Academic and Student Affair’s Director of Technology Services has set up a buy-in cycle and training programs for new departments to create their own mobile guides.

At this point a campus app has the ability to graduate from simply serving incoming students. As more and more information is added, students will expect to find the answers in their app – a behavior they learned as early as Orientation. In turn, the app enhances the students’ experience and keeps them informed throughout their four years.

Check out this video on how NC State achieved campus-wide deployment of their Guidebook apps!