If you’re looking to extend your social reach, you’ll want to start with your attendees’ phones.

The social media conversation surrounding your event is the most important communication channel that you’re currently not spending enough time on. And, if you’re like most event organizers, you’re well aware of it. Social media can often seem like an unwieldy outlier in event design – an extra piece that you have no control over.

While it might feel as though you don’t have the ability to master the mobile conversation, you actually have more influence than you think. Truly, with the right context, you can both impact social media as well as be impacted by it for the better.

Proof is in the posting

If you don’t have a social media plan, social media is going to happen to you. And it might not be in a way that you like. The Pew Research Center found that 74% of all internet users are also using social networking. Another report found that the average smartphone user engages with their phone 1,500 times a week, or about 214 time per day! We can bet that more than a few of those times will be during your event, and that at least a fraction of those will be to engage in a social networking experience.

Since you can all but guarantee that social media will be an important player in your event regardless of your plans for it, take the time to figure out how to leverage it effectively. The secret lies in your mobile event app.

At the most recent YMCA Program Expo, Cory Harrison brought a mobile event app to the table for the first time, fully understanding the influence that mobile has on the social conversation at events. It enjoyed great success and the Expo ended up trending nationally on Twitter multiple times over the course of the conference. Cory says, “You’ve got to meet people where they’re at. When you’re attending an event and there’s no social media interaction, that poses a real communication problem.” (Read more about Cory’s flawless app strategy.) 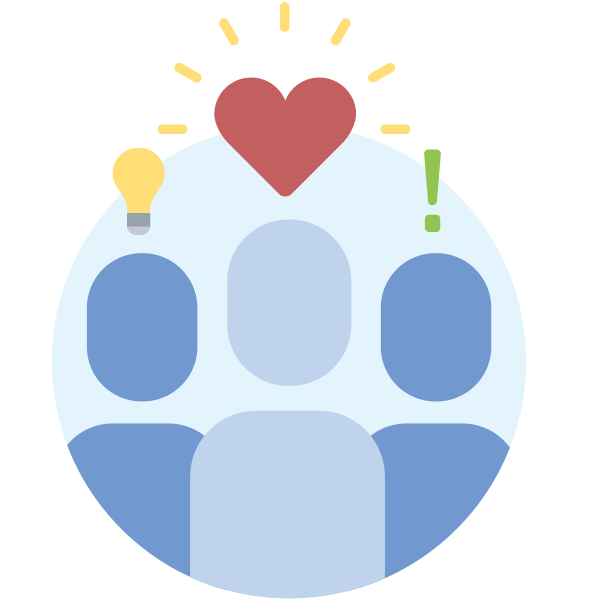 Give it a home

The great thing about an event app, beyond the fact that it stores all your program information and schedules, is that you get the added benefit of incorporating social media from one central location. And with an app like Guidebook, you get social features built right in.

Social media is an excellent way to foster camaraderie and shared experience. An event with strong social connections is an event where your attendees will derive more meaning (and return year after year).

A feature like a shared photo album gives your event a sense of scope and encourages an interactive mindset from the beginning. Add in layers like a photo contest or scavenger hunt, and you’ll have an extremely engaged audience with a hoard of crowd-sourced event photos afterwards to boot. Sharing selfies can add a little lightheartedness to even the driest of conventions.

Social app features also allow your attendees to create connections that will live on longer than the event itself. Allowing attendees to check in via the app and swap contact cards within it makes an event app more than just a repository for data – it becomes a networking tool and, more importantly, a reminder of all the valuable connections made at your event. 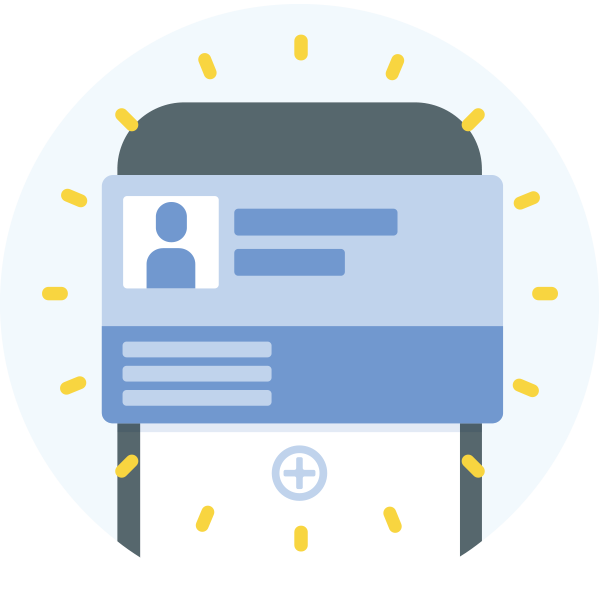 The reality is that the social conversation itself is going to live best where it’s meant to – on the social networks. Many organizers spend a significant amount of time and money trying to figure out how to move the conversation to within the app itself with custom social feeds and lose sight of the fact that it’s hard to ever make that feel like a truly organic experience.

Rather than having your app compete with robust social networks like Facebook and Twitter, it is possible to integrate those experiences within your app and still make it feel cohesive and still positively influence the conversation. Cory at the YMCA said, “So often I see event planners try to keep a tight hold on it. The reality of social media is you can’t control it. All you can do is influence it for the good.”

One of the best ways to “influence social media for the good” is to set up a pre-loaded hashtag within your app’s Twitter module. Users will still be able to seamlessly tweet about your event from within the app, but it will now be curated with your event-specific hashtag. There’s the double bonus that attendees will then drive conversations with each other, and you’ll be able to keep dibs on what they’re saying and be able to respond accordingly. (Here are 4 requirements for every event hashtag.) 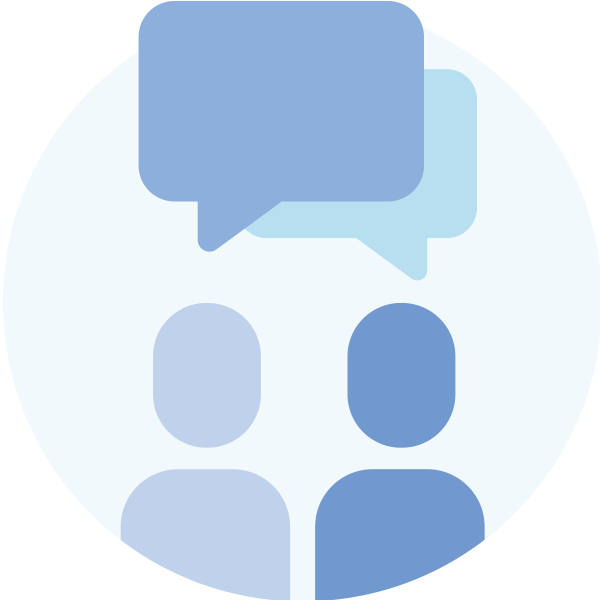 By encouraging your users to be social with your event app, you’re now going to have all sorts of valuable extra data and communication about how folks are navigating your event. The key is then being able to do something about it.

Giving your attendees one central place to share will also create a timeline that you can go back to and evaluate after your event is completed. What were the highs? What were the lows? When were people most actively posting? A socially engaged audience can be one of your greatest assets.

By owning your social conversation and empowering it with a mobile app, you’ll be adding a ton of value for both you and your attendees. Cory saw incredible amounts of attendee engagement, even from folks who normally don’t engage on social networks. “We actually saw Twitter and Instagram accounts that people weren’t using get reactivated because we were using it so much at the conference. It’s almost like if you don’t, you’re left out.”

So what are you waiting for? Thousands of planners leverage guidebook to create social event apps that engage attendees, and you should too.