Twice a year Columbia University welcomes about 650 incoming students to the school of General Studies for a one week orientation program. With over 100 different events happening during the week, Sean Trulby, Associate Director of Student Life in the School of General Studies, has to keep everything organized while trying to continually improve and grow the program. Some of his goals include: 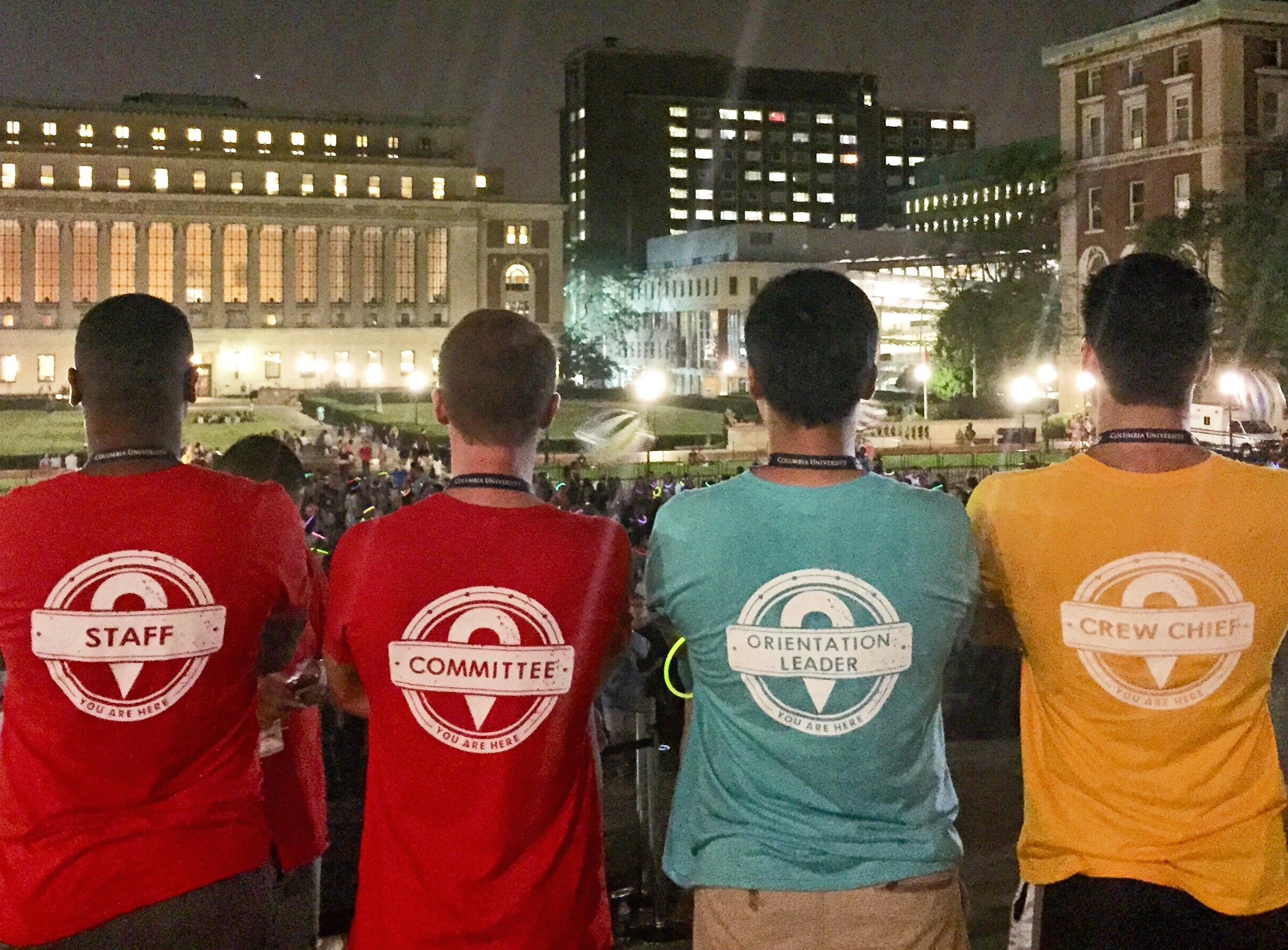 Back in 2012, Sean noticed a shift in how his students were choosing to digest content. Offering a mobile app was no longer a nice-to-have – instead it had become an expectation of his students. This was especially obvious when students started entering the information from the printed schedule into their smartphone calendars. It was clear that the university needed to meet students where they were – on their mobile devices. Sean researched several providers and determined that Guidebook was the best-looking and most easy-to-use mobile app solution.

“You click on something and it does what you expect it to do. It is very intuitive, it is visually pleasing, and it has been easy for me to use. It takes about a day to put together the app.”

Four years later, Sean has completely eliminated printing paper programs. While he does offer the program as a digital PDF, in case someone doesn’t own a smartphone, this Fall his app boasted an adoption rate of over 100%. Not only did all the students download the app, several of them did it on multiple devices. Sean also noticed that students were referring back to the app throughout the year. By providing interactive maps, important resources, and to-do lists, Sean was able to not only keep students informed through the week, but also extend that engagement throughout their first year on-campus.

The first two days of the week are mandatory programming and the rest of the events are optional programming focused on campus resources, academic support, and community building. Each year, Sean makes it his mission to get more students attending the optional sessions. In the past he would create advertisements in the printed programs for the sessions he wanted to draw attention to. After implementing Guidebook, Sean created a promotion plan for these optional sessions. He started sending push notifications to remind people of them and gave them increased visibility within the app.

“Every semester we see an uptick in the number of students who are taking advantage of the optional sessions, which is a big measure of success to me.”

The increase in attendance is just one of the ways Sean measures success of the app. He also deploys surveys throughout and after the orientation week to gain anecdotal feedback from students on their experience. He then uses this data each semester to add new programs and realign focus to consistently meet student expectations.

“When we first launched the app in 2012 we reduced printing to about half of the schedule books. As of Fall 2016, we completely eliminated the schedule book and don’t print them anymore. We haven’t seen students printing them out or carrying them around either.”

With Guidebook’s Mobile Admin tool, Sean is now able to send updates right from his phone. Sean can be out and about on campus and still send a quick reminder or update a schedule item in real-time, without the hassle of carrying around his computer. 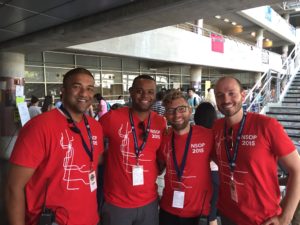 Over the span of the last four years, several other departments at Columbia University have taken notice of Sean’s success with Guidebook and it is now widely deployed across campus. His goals of engaging his students further, increasing attendance at events, and saving money were accomplished when Sean rethought his communication strategy and decided to go mobile.